Change with Qi Gong and
Keep the Change

Pureland International Qi Gong opened in 2014, originally named The Seventh Happiness® School of Chi Gong. The school, based in Canada, was started by Master Teresa Yeung, the successor to Grandmaster Weizhao Wu’s lineage, who had achieved the highest official title of Qi Gong of China, Qi Gong Master of the Chinese Qi Gong Talent Bank of the Science Research Academy of Chinese Qi Gong, in 1995.  He was considered a National Treasure and further appointed Liaison Man to select Qi Gong talents for China to be members of the Talent Bank. Wu’s Eye Qi Gong® helped millions worldwide proven successful in research studies.

Master Yeung named her style of teachings, Pureland Qi Gong®, to remind the world that qi gong brings out happiness from within. Qi Gong is the pure energy of creation using Master Teresa® teachings.

For 25 years, Master Yeung has taught thousands of students, training practitioners and instructors in North America and internationally on how to move the Chi based on the original teachings from high mountains of China and modernized for easy learning through Pureland Qi Gong®. She believed in, “Give a man a fish, and you feed him for a day. Teach a man to fish and you feed him for a lifetime.”

Lately, due to the global experience and social distancing, the school has started to train instructors online and  offered a new program on REMOTE FA CHI HEALERS to meet the increasing demand of the world. We welcome your inquiries and join our Pureland Qi Gong® family. 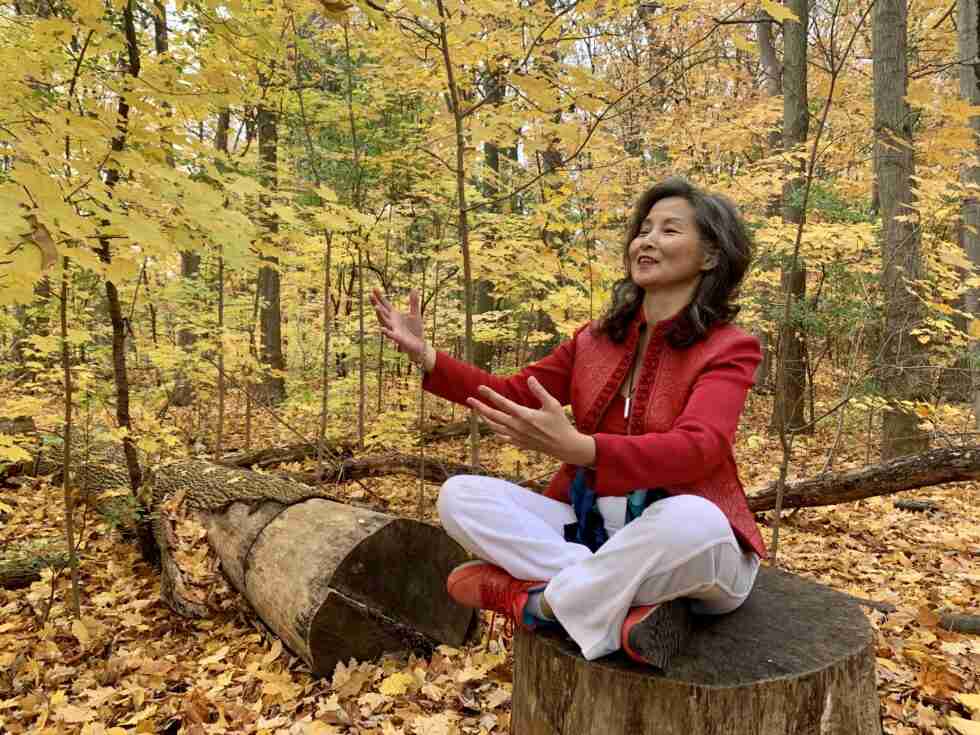 A brand new program specially designed by Master Teresa to balance the yin and yang chi of a women’s body, understanding the many intricacies that are involved in womanhood.

Heal yourself, others, and connect with the energy of the universe with qi gong.

Heal your body in many ways.

Join our online workshops, with multiple running every month! Due to the global experience, many classes, workshops and events are free or by donation include full moon meditations and monthly global remote healing on 2nd Tuesday.  The popular Heart Qi Gong for self-love, self-appreciation and self- acceptance workshops are a true gift to yourself. 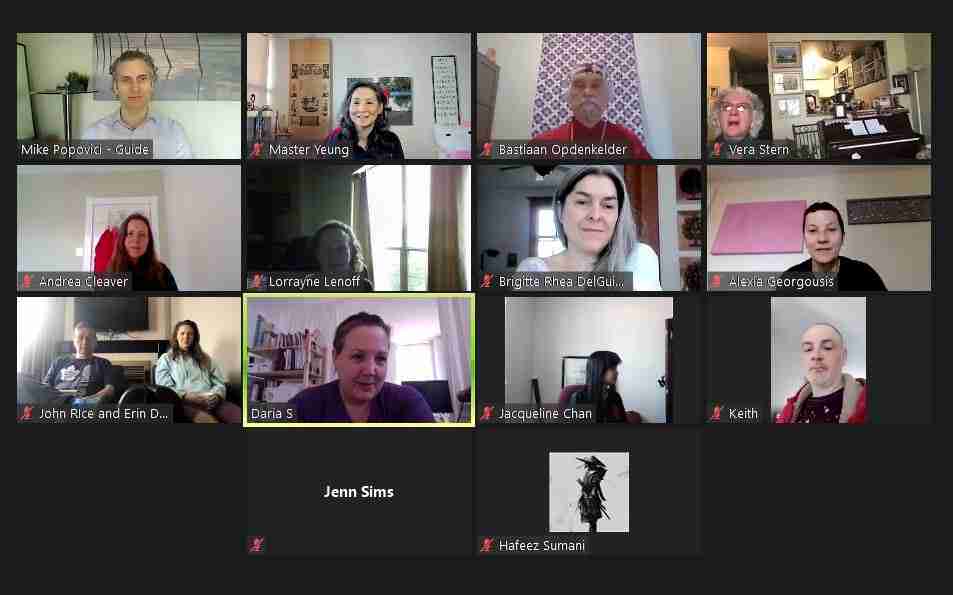 Qi Gong programs to heal and energize your life.

In addition to our workshops, Pureland Qi Gong has created in-depth programs focused on some of today’s most important topics: women's issues, eyesight strengthening, heart healing, and more!

Sign up for our newsletter for weekly updates on new workshops, programs, and more!

There is great power in speaking our Truth. No one

Repetitive numbers can be messages from the unive

Money is energy. Send good energy out and allow al

There is still time to register for a FREE energet

To treat yourself means to do something good and p

Forgiveness is not so much about the other person

Amazing grapes with so much Qi. May you all shine

Be gentle on yourself and celebrate the wins no ma

It is amazing to see how the leaves will grow and

“To be truly ignorant, be content with your own

Today is a fresh new start...how are you going to

Follow us on social media for new videos and posts!